I produce imaginative creations from my own photos and photos of my dear friend Dafydd M. with permission. All creative graphics and photos are from my own production or with the agreement of the person that can be seen in the photos. Each picture has its personal expression and character. Each image requires many steps to do and time. I hope you like my art.

I support the forensic historians Alan Wilson & Baram Blackett. The two gentlemen deserve sincere support. Wilson & Blackett describe not only the true his - story of the Arthurian royal line, they also made other great discoveries in welsh history such as where the welsh Coelbren has its origin, for instance.

The older part in my website is a little bit of music artist promotion. 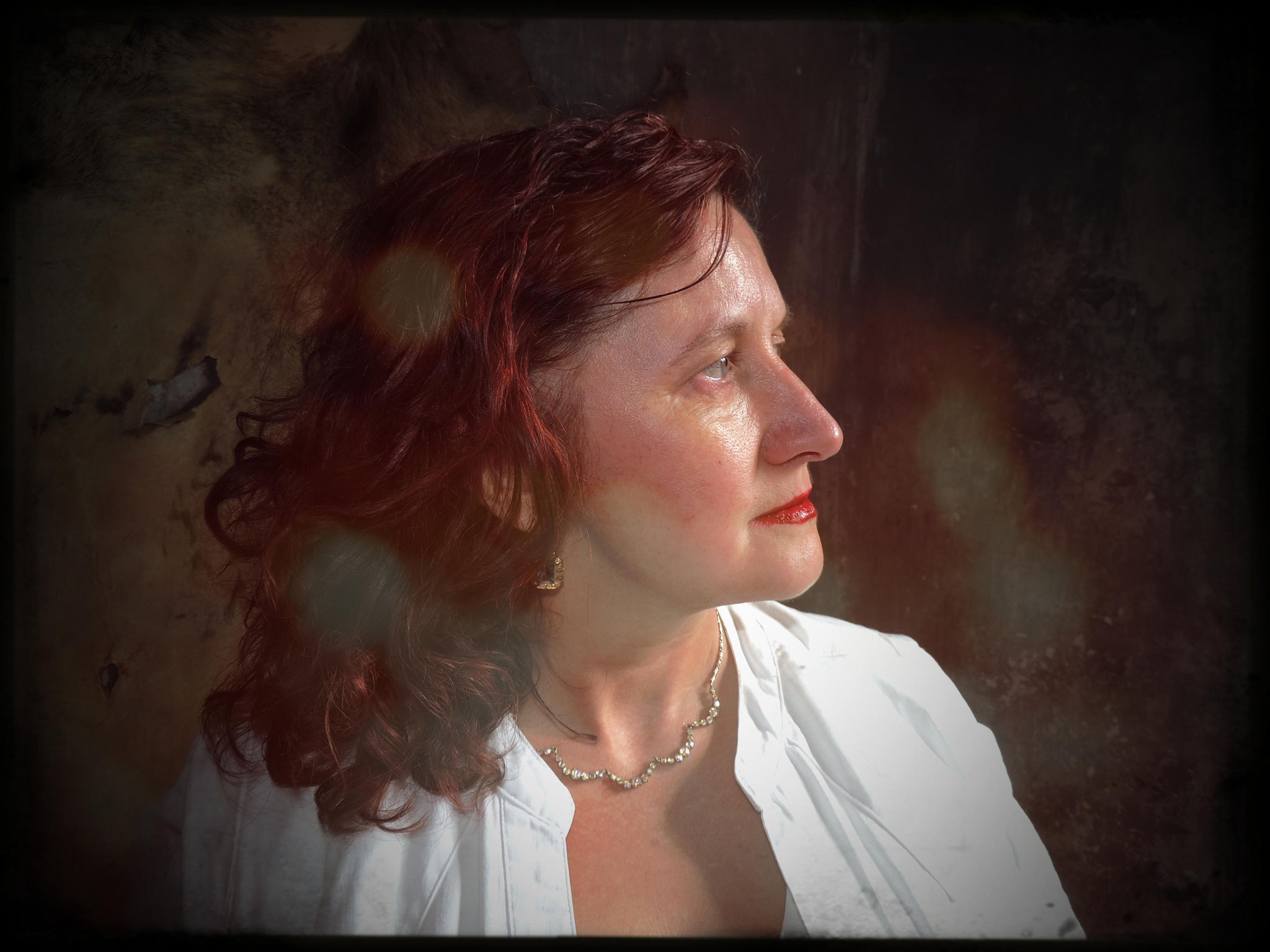 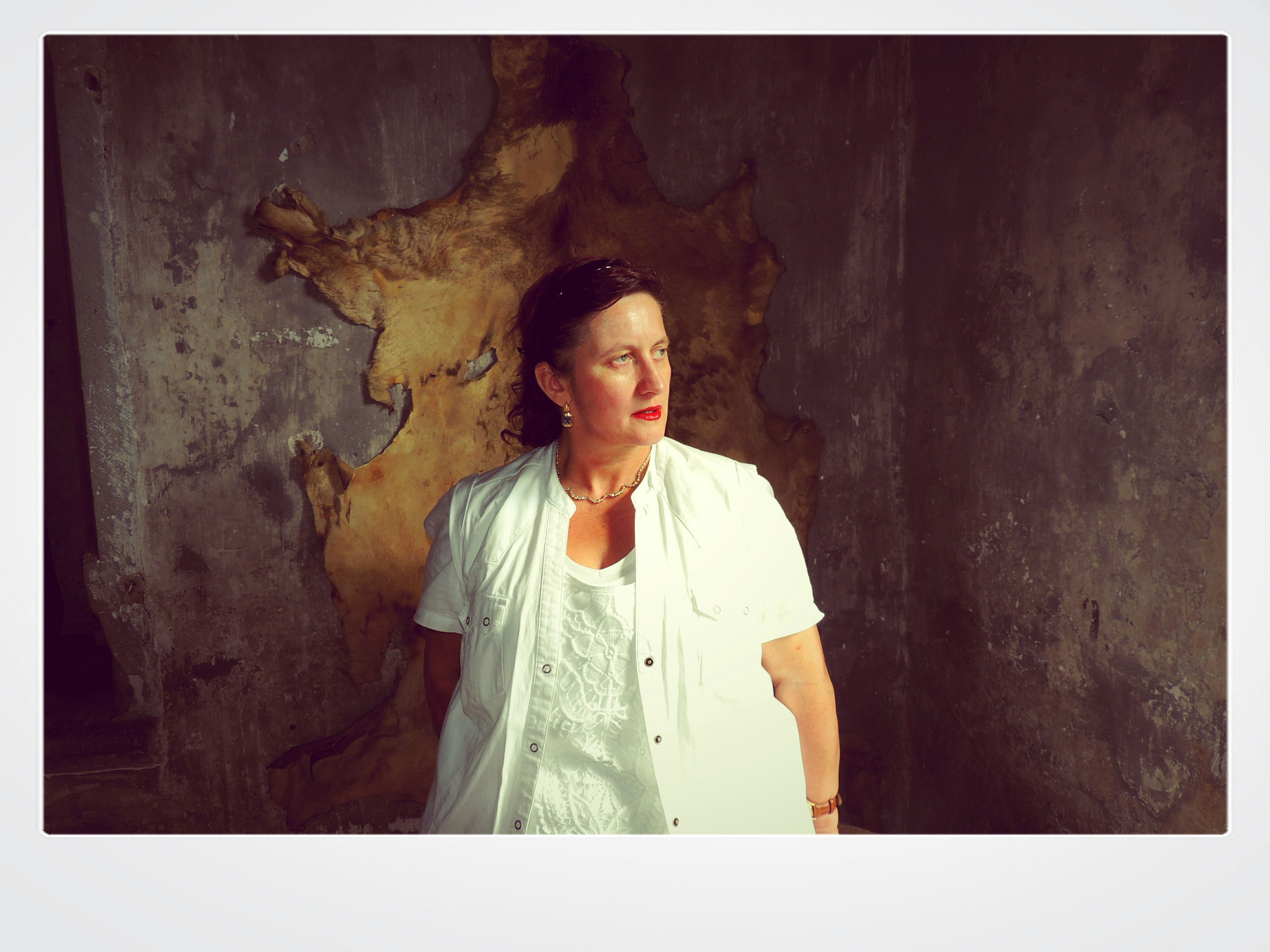